Maximize the performance of your IBM storage system. The IBM 00V7473 is a 100GB 3.5″ 6Gbps SAS SSD for IBM N-Series storage systems and EXN3000 enclosures. All IBM hard drives sold by SPS Pros are previously used, fully tested, and backed by a 60 day warranty against defects. Same day, expedited, and international shipping are available!

With corporate data growth rates increasing and IT budgets declining, businesses are forced to look at new approaches when deploying storage assets. At the same time, companies are looking to innovate and build competitive advantage while maintaining control of their legacy environments. Data storage is a key enabler in the modern data center, although while capacities offered by storage systems have grown exponentially over the years, disk performance has not grown at anywhere near the same speed. In order to unleash the power of the IT infrastructure as a whole, a paradigm shift in storage offerings is required that removes the traditional storage bottleneck. That shift is upon us with the advent of the Enterprise Flash Drive. Compared to fibre channel technology, Flash delivers up to 30 times the throughput at 1/10th of the response time.

The primary benefit of Flash drives is to reduce the time taken to execute business transactions or processes by improving the efficiency of the underlying storage infrastructure. Reducing the time to execute business processes allows customers to shorten product design cycles, reduce the risk of fraud in financial transactions, and show real, measurable monetary value to the business. Flash can improve the overall efficiency of the IT infrastructure by ensuring the right storage option is used for the most relevant application, especially when integrated with storage platforms that support an automated storage tiering solution. EFDs represent a truly exciting opportunity for all size of IT environments to accelerate the delivery and operations of new productions, applications, and services while optimizing the total cost of the solution. 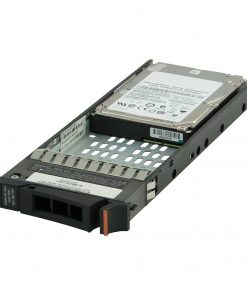 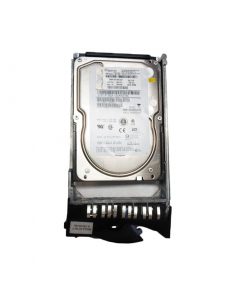 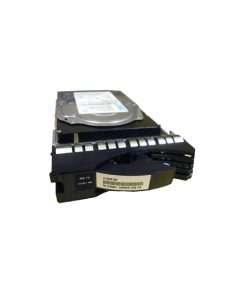 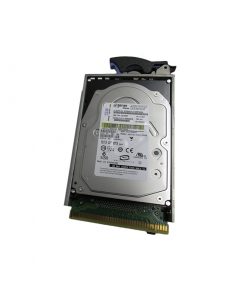 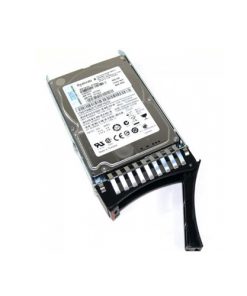 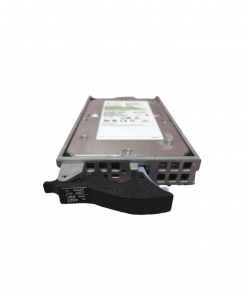 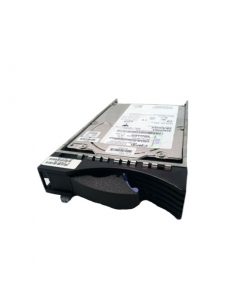