Maximize the storage capacity of your HDS storage system. The HDS DF-F800-AVE2KX is a 2TB SATA 3Gbps 7,200 RPM hard drive. All HDS hard drives sold by SPS Pros are previously used, fully tested, and backed by a 60 day warranty against defects. If you don’t see the part listed that you’re looking for, please use our Contact Us form; as we have many parts in inventory that are not listed.

HDS SATA HDD with part numbers DF-F800-AVE2KX, HUA722020ALA330, 3282101-D, and AVE2KXH is best suited for higher-capacity environments to help realize cost and capacity benefits. Sequential access applications have a tendency to maximize any caching advantages of the storage system, and take advantage of the higher density SATA disk drives. In these applications, the speed at which the drive can transfer data from the platter has the greatest effect on overall performance. Thus, medium-to-large block and sequential I/O applications can reap the greatest benefits from the drive’s higher area-bit densities. 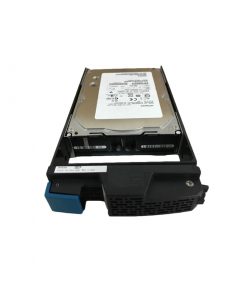 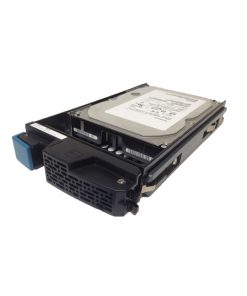 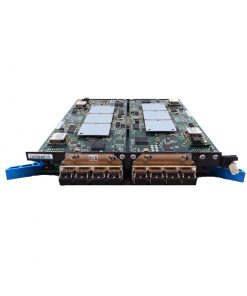 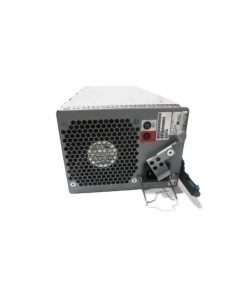 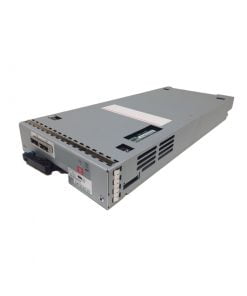 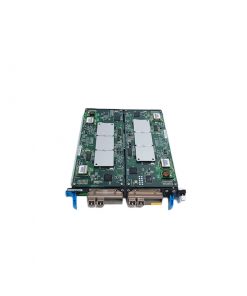 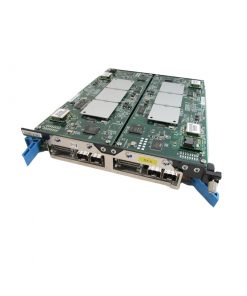 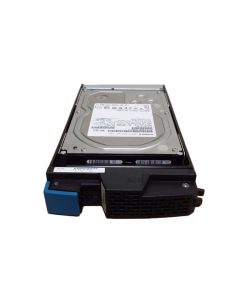