The NetApp X1107A-R6 is a 2-port 10GbE PCIe card without SFPs that is compatible with NetApp FAS and V-series systems. Whether you’re looking for replacement NetApp components or upgrading your existing NetApp system, we have what you need. If you don’t see the part listed that you’re looking for, please use our Contact Us form; as we have many parts in inventory that are not listed. Please note that all NetApp components are used, fully tested, and backed by a 60 day warranty. Same day, expedited, and international shipping available! 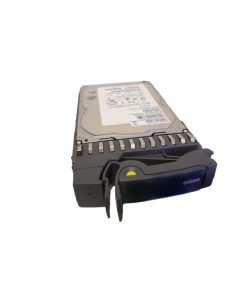 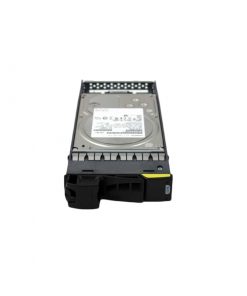 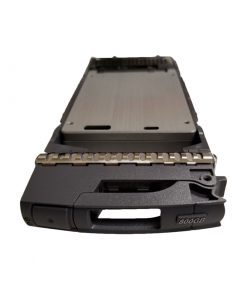 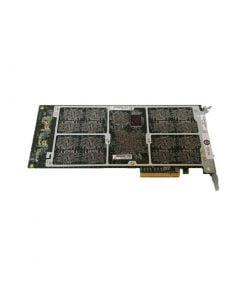 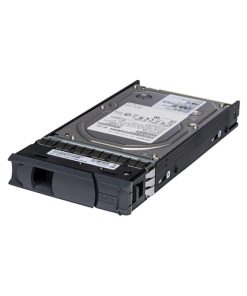 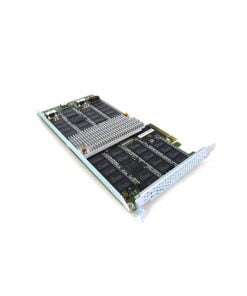 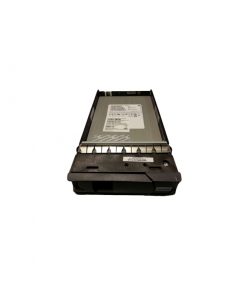 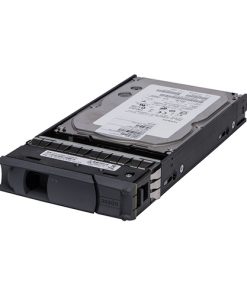